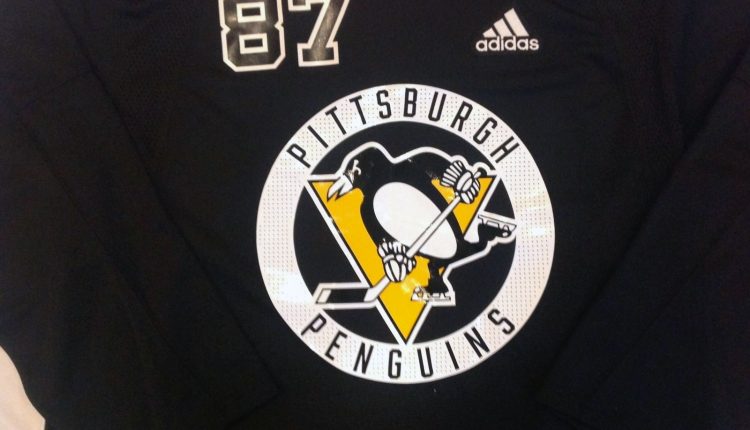 As you might already be aware, next year will be the first year of the NHL’s new jersey contract with Adidas. Because of this change, we will without a doubt see a few changes to the way some jerseys look, or the way logos on jerseys appear.

Thanks to a leak earlier this week via an eBay auction, we now have a much better idea of what the 2017-18 Adidas NHL practice jerseys will look like.

One of the biggest changes is the inclusion of the three Adidas stripes along each side. This is a design element featured in the World Cup jerseys earlier this year, and is fairly typical for Adidas gear. We hope that the three stripe design remains unique to the practice jerseys and stays away from game jerseys. It would be unfortunate to see the jersey of every NHL team altered to include that type of branding.

For a full look at the 2017-18 Adidas practice jerseys, check out the leaked images below courtesy of eBay. 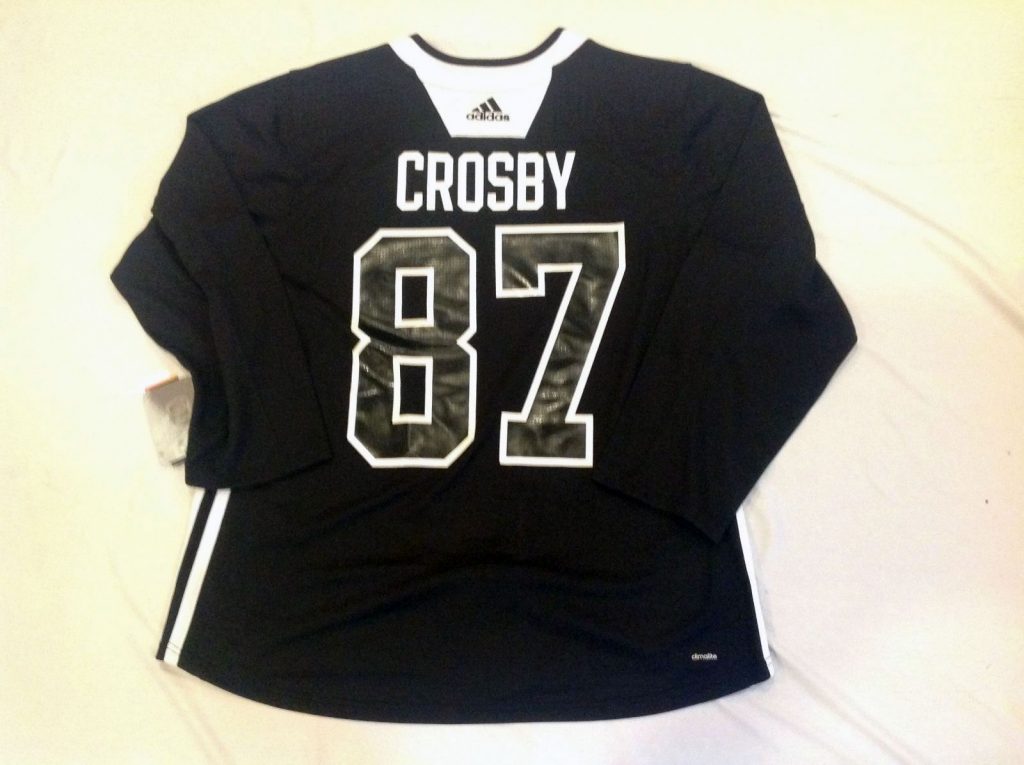 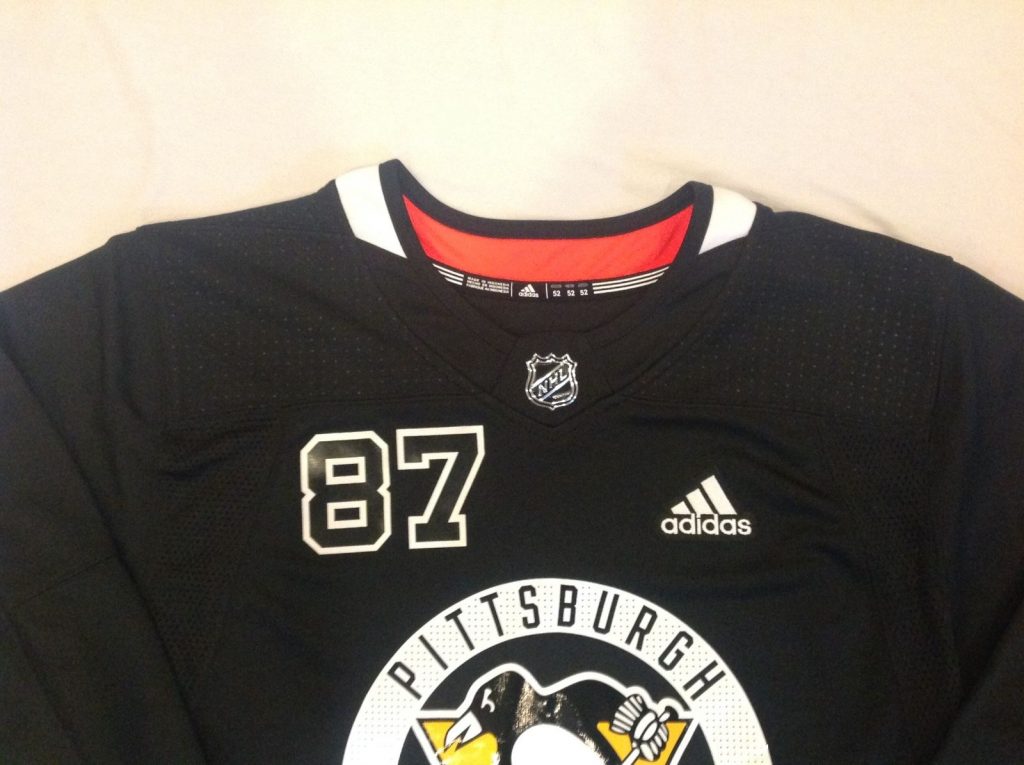