STX has now released their latest stick, the all new STX Stallion HPR stick. The Stallion HPR is all about balance point and a new blade, so let’s dive in further to check out the great features this stick offers.

The upcoming STX Stallion HPR stick will also feature an update to its Pureblade Power technology, which was upgraded from the original Pureblade tech found in the Surgeon Rx2. Part of the change was to reduce the amount of carbon in the blade core and replace it with a lightweight and durable foam. This helped in moving the balance point. STX also re-engineered the 3k weave on the front of the blade to improve stiffness and increase power with each shot. Meanwhile, the back of the blade will feature an 18k weave to help reduce overall weight.

STX has engineered the Stallion HPR stick to utilize a Power Flex profile. This flex profile offers a consistent flex throughout the shaft in order to increase power. The designers also chose a rectangular shaft geometry to give players a more traditional feel and added a matte grip and raised texture to improve feel.

The STX Stallion HPR stick officially launched on August 4th. Prices for a senior stick will be $249.99, while the junior version will come in at $199.99. Head over to Ice and Inline Warehouse today to grab yours and receive free shipping on your order! 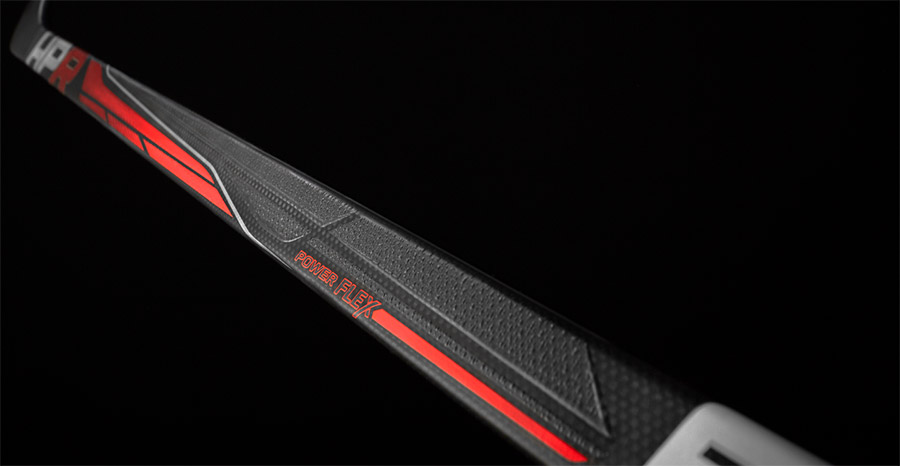